At 3pm yesterday (17th November, 2018), the community of Mount St Joseph celebrated its annual Mass for the dead of the monastic community. Joining with family and friends near-and-far of our beloved brethren, we came together at Christ’s table, the ultimate community action of the Christian life. The following is the homily of Fr Aodhan, from yesterday’s Mass. We then close this post with a list of those who have died in our community in the last twenty years. May they rest in the peace of Christ and rise to everlasting glory. Amen.

“I am the resurrection and the life. Whoever lives and believes in me will never die.

“I am” Here Jesus makes an astounding statement – one of the seven famous “I am” statements recorded in John’s Gospel.

“He who believes in me will live, even though he dies.”

For all of you, and for all of us monks, Mt. St Joseph has had many a Bethany episode.

We stood before the coffin and look into the cold grave of your brother, your uncle, our monastic confrere, and our faith in Jesus’ word was sorely tested. Like Martha and Mary we complain, “If you had been here my brother the monk would not have died”

Is there really life AFTER death?

Mankind has sought the answer to this question since the FIRST funeral. Job after long anguish found the answer. “As for me, I know that my Redeemer lives and at the last He will take His stand on the earth.”

In our grief it is easy and understandable to forget the most memorized verse of all time John 3:16 “For God so loved the world that He gave His only begotten Son, that whosoever believes in Him should not perish…not die but have Have Everlasting Life.

This body…this earth-suit I have been wearing for 80 years now will cease to function one day…but I will not. Because of my faith in Jesus Christ, who conquered death, I will continue to live. It’s not the end, it’s really the beginning. An elderly Scottish preacher was approaching death, and those standing by his bedside whispered, “He is near the land of the dying.” Overhearing them, the preacher replied, “Nay! I’m now in the land of the dying, but I’m nearing the land of the living!”

That is why we can turn the question “Is there life after death” around and ask “Is there life BEFORE death?” Is there a way to live a life now that is exciting and full? The answer is YES! because that day in the graveyard Jesus not only said He was the resurrection. He also boldly stated that He was the LIFE! In John 10 our Lord proclaimed that one of His purposes in coming to our world was to give us LIFE…and life in all it’s fulness, and St. Paul reminds us that …just as Christ was raised from the dead through the glory of the Father, we too may walk [now….today] in NEWNESS of LIFE! 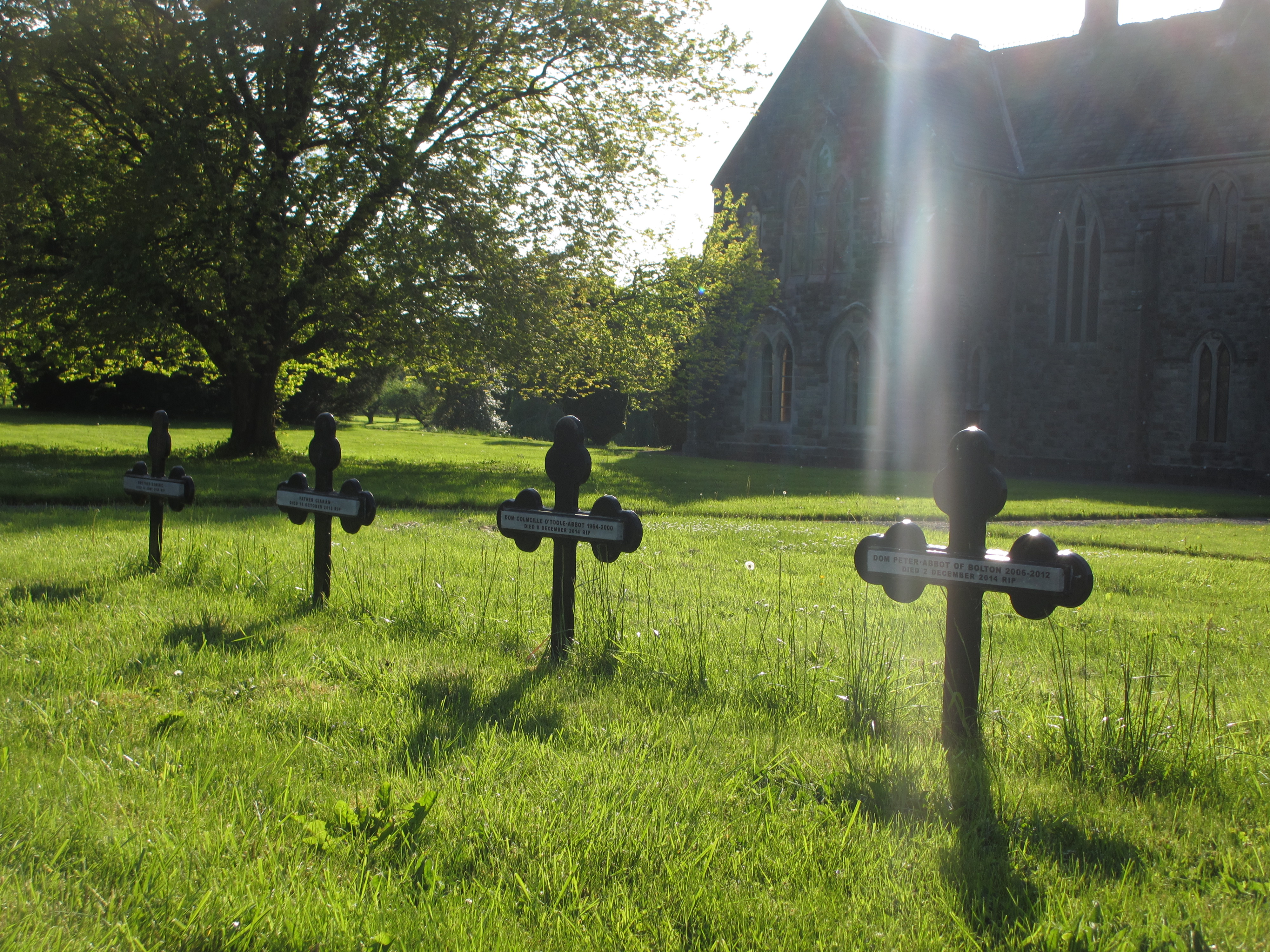