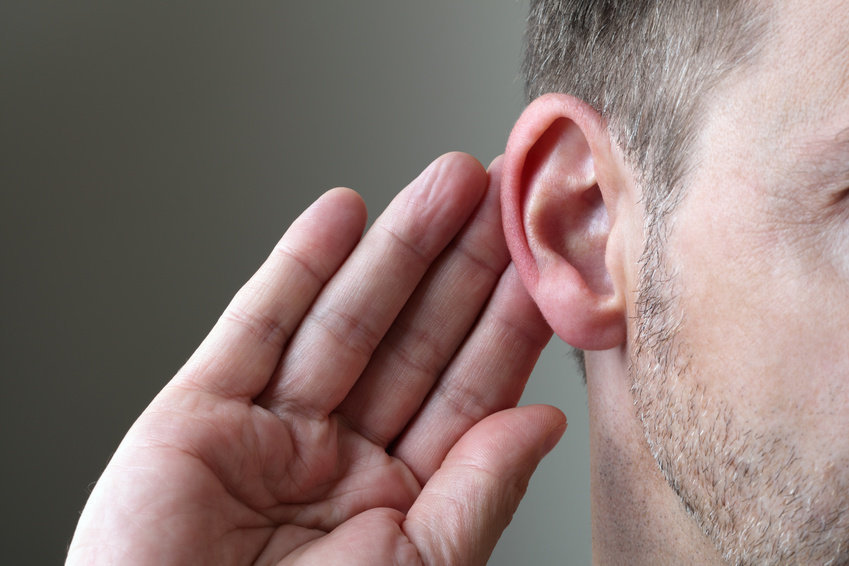 In the time of Jesus, children were expected to become adults at a very early age. Girls took on household responsibilities and were married very early on; If not the property of the father, they were the property of the husband. They didn’t have the length of childhood that we have. Boys were schooled by their family and society to take on adult characteristics whilst still in their childhood. But life in general was also much tougher: land owners who lived in rural areas were squeezed for huge taxes, so it was extremely difficult for families to be self-supporting. Children were sent out to work on the land which was very hard work indeed, and it reaped little reward for most of the rural population. It may be argued that the parable of the seed falling on different types of ground referenced these poor families who scattered seed everywhere in the hope of enough crops to sustain themselves on.

So, when Jesus takes a child and says to His followers that we should become like little children, there is perhaps more to the statement than meets the eye.

It is clear, first of all, that we should have the faith of a child, that is, remain open to the Spirit, approaching God without all the assumptions and preconditions that we adults lumbar around with us. Adults can’t help complicating issues. Jesus wants us to remain open, to wonder at the beauty of things, and not become complacent to the work of creation. To a very small child, everything is new, everything is wondrous. But adults often have a ‘got the T-shirt’ attitude, shrugging off the beauty of life as something we’ve ‘already done’.

This acts out on many levels. We become somewhat numb to the Gospel message – that is, we become numb once we think we have heard it all before. ‘For those with ears to hear, let them hear what the Spirit says…’ is true for us, just it was in St Paul’s time. We may hear a Gospel story and turn off, because ‘we know that one’. This is one of the greatest dangers in the Christian life, and it is a form of apathy, as well as a kind of selfishness.

In such a mind-set, there is a definitive shift of emphasis from what we should be hearing, to what we think should be the answer. So it is no surprise that directly before this section of today’s Gospel, the disciples are arguing about who is the greatest among them. The disciples see that they are, indeed, in a position of profound privilege, of insight: they have the Christ there before them, teaching them and leading them into the reign of God. But instead of remaining open to the message, they make that definitive shift and begin considering their own greatness. ‘Jesus has chosen me’, you might hear them saying, ‘so I must be very important.’

Jesus responds to them by saying they must become like little children. The openness He asks of us alludes to a certain poverty of heart, an active and sustained decision to abandon the surety of our own thoughts and judgements, and listen for Truth itself. The trouble is that such a posture will challenge us to the core, because we shall come face to face with who we are – warts and all, as they say. So we rarely allow ourselves this wonderful grace of listening and remaining open. Christ is asking us to be believers, and not allow our method of faith to be swept away by the irresistible tide of unbelieving adulthood, adulthood that has all the answers, that has seen it all before, that is deeply suspicious of anything it has not experienced, that isn’t prepared to recognize anything it can’t see.

Children are not like this. They have the capacity to believe what they cannot see. They have an eye for beauty, they revel at wonder, wide-eyed and open-mouthed. In adulthood, these same characteristics are part of the contemplative vocation, for sure. But every Christian is called to contemplative life, to a greater or lesser degree. We are each called to contemplate the Word of God, and search for Him. We shall only move forward when we have the eyes of a child. When we approach the Gospels in a way that says: ‘speak, Lord, your servant is listening’, and we are absolutely attentive to what He is telling us in our hearts, we are living that contemplative life. We can count on the fact – and fact it is – that we shall be surprised by what He has to say to us.

Adulthood came much earlier in Jesus’ time. And according to today’s Gospel, this ‘adulthood’ marks the place when we stop listening, when we think we are educated enough to stand on our own two feet, make the decisions we think are appropriate and – as it were – become experts at life. Jesus is telling us to hang on to that aspect of childhood which keeps us open to Him, and to delay the hardening of our hearts so that we continue to find light travelling to our core. That light is His Word, which tells us to remain impoverished to a degree, to make our lives rich in love and support and charity and forgiveness – all the rare gifts that mankind so readily forgets about, perhaps even ridicules.

We are surrounded by people who have fallen through the cracks in the pavement of life: the poor, the hungry, the abused, those who are victims of racial oppression and all kinds of bullying, those with no advocate to speak for them, the sick and infirm, the elderly and forgotten. Yes, the world is awash with such people. I think, perhaps, most of us fall into this category, somewhere or other. If the world listened and remained open to the Gospel message, things would be a lot different. Our openness would cut through social convention to reach those who need lifting up. There are those who want to help but feel they can’t because of what others would think of them. But children are different. If they see a need, they often react in a much more candid way, because they are not bound by the same regulations that adults have made for themselves. ‘Out of the mouths of babes’ is the common phrase for it. They have a keen awareness of when something is inherently wrong or bad.

Somewhere along the line, we forget about the extraordinary grace we have been given as Christians to bring healing to others, participate in concord and building up, visit the sick, listen to those who are trampled over. We need only look at Christ’s actions to see that the reign of God begins wherever there are poor and hungry, oppressed and sick. This is where it begins for the Christian.  Jesus didn’t live in luxury, and it is even true that He followed the will of His Father to a degree that pained Him unto death. He washed the feet of His disciples to show them that He was their servant. Later, the agony in the garden was the beginning of this real trial, in which His whole humanity cried against the suffering that was about to come to Him. Yet He acquiesced, as a little child would obey his father. And here is our salvation. In all things, Jesus came before us, showing us the way. He is telling us what is possible, what is our own narrow way – narrow, yes, but realistic, and full of light, because He will always be with us on our journey of hope and love.