Today we are celebrating the funeral rites of our dear Br Oliver who was called home to the Lord on the Feast of All Saints of Ireland at the age of 92 and I believe the fact that he should die on this particular day is not without some significance. A native of Dublin, Brendan entered Mount St Joseph Abbey over 70 years ago on 11th September 1949. Br Oliver’s was a long and full life, the biblical four score and more. At this Requiem Mass we are praying for a person who truly believed in Jesus as Lord and Saviour. When, as Brendan Tyrrell, he was baptised in Fairview Parish Church on the 16th May 1927, he was baptised into the Mystical Body of Christ. He received the sacraments of Christ’s Church countless times during his life. He lived a life of faith, hope, charity, Christian witness and monastic endurance, and now merits the reward promised by Christ to those who follow Him to the end. As a loyal Christian and a monk, throughout his life he put into practice his Christian beliefs and his commitment to his Lord and Saviour Jesus Christ.

When one thinks of Oliver I suppose any number of aspects of his well lived and fruitful life come to mind but the two he was possibly most renowned for were his Mass Reading and of course the Monastery bread. The first could fall under the broad heading of Oliver’s excellent communication skills. His wonderful warm welcoming smile, his faithful letter writing and his unfailing kindness and generosity of spirit. However it is as Reader that he is most especially remembered, with his strong, clear, slow, meaningful rendering of the Word of God.  When Oliver with such fervour and clarity read, it allowed the very Words of God to be deeply pondered as they were proclaimed. Indeed one very dear friend said “His only rival in this might have been St John the Baptist!”

Nor can we ever forget the legendary Monastery Bread. The 3lb circular loaves were part of the staple diet of the monastic community, the college, and the local community for many years. No one ever visited the guesthouse without going away with a wonderful loaf of monastery bread. Together with his dear friend and monastic brother John they diligently worked in the monastery bakery for many years.

Oliver’s devotion to the Divine Office was another of his attributes. Regrettably when his deafness came along and he would often be singing a different line or psalm tone from the rest of the monastic choir. But even when he was requested to no longer vocally participate in the Divine Office he showed great humility in accepting this had to be the case. The silent participation in the office was very painful for Oliver. Yet he gave witness to his innate love for the Work of God by faithfully attending the Office, when only his heart could sing. Oliver’s dedication to God’s work is something we saw on a daily basis, a gift to our community, a signpost for us as we try to live the monastic ideal. He lived today’s gospel message by his dying to everything but God in his monastic life.

The message Jesus speaks here and the implications for us are clear. In order to live in His risen life Jesus had to die. If we, with and like Jesus, are to share in His risen life, then, in our turn, we too must die. Death is the obligatory passage towards true life: what John calls elsewhere in his gospel abundance of life – indeed, fullness of life. Perhaps we could paraphrase in shorthand the message of today’s gospel passage thus: Jesus explained to His listeners: I must die so that I can bring new life to you. If you want to share in this new life, then you too must take the way I trace before you. You must also fall into the earth and die like a grain of wheat so as to be able to gain eternal life. St Benedict in Chapter 4 of his Rule invites us monks to have death before our eyes and a great desire for eternal life. The resurrection is the very foundation of our faith. Jesus rose from the dead and promised that those who believe in him will live beyond death. He said: ‘I am the resurrection and the life. Anyone who believes in me, even though he dies, will live, and whoever believes in me will never die.’ And so we are here to celebrate – not death but our belief in eternal life.

We celebrate it, I know, in sorrow. Our faith doesn’t sweep away the natural sadness we feel at what we call the ‘loss’ of our brother and friend. It is right to grieve. It would be unnatural not to do so. The words I am saying are not an attempt to take away that grief. But I am also saying that Christian faith is deeper than grief.           What I am saying is that we haven’t ‘lost’ a loved one. Our senses tell us that he is dead; but our faith tells us that he is alive. If we believe in eternal life, and we all do, then the time to celebrate that belief is in the face of death itself. Not only are our departed loved ones alive, but we can truly say that they are more alive than when they were with us, because they have now come to the fullness of life for which God created them and to which their faith in Jesus has led them. So the message of this Mass, and the message or theology of Christian death and Christian funerals is that when death comes to our loved ones we are separated from them, but we have not lost them. They have gone on a journey to eternal life. We are saddened by their departure, but we are only saying ‘farewell’ to them, because we will be separated from them only for a while.

In turn, each one of us must make the same journey, sooner or later. Through our faith in Jesus we are all called to the same destination, which means, quite simply, that we will meet again; we will be reunited in the fullness of eternal life, in a joyful reunion that can never again be threatened by the sadness of separation. It is when that day comes, as our faith tells us it surely will, that the sadness of today will be wiped away. But for today we just say Farewell Dear Oliver May You Rest in Peace. 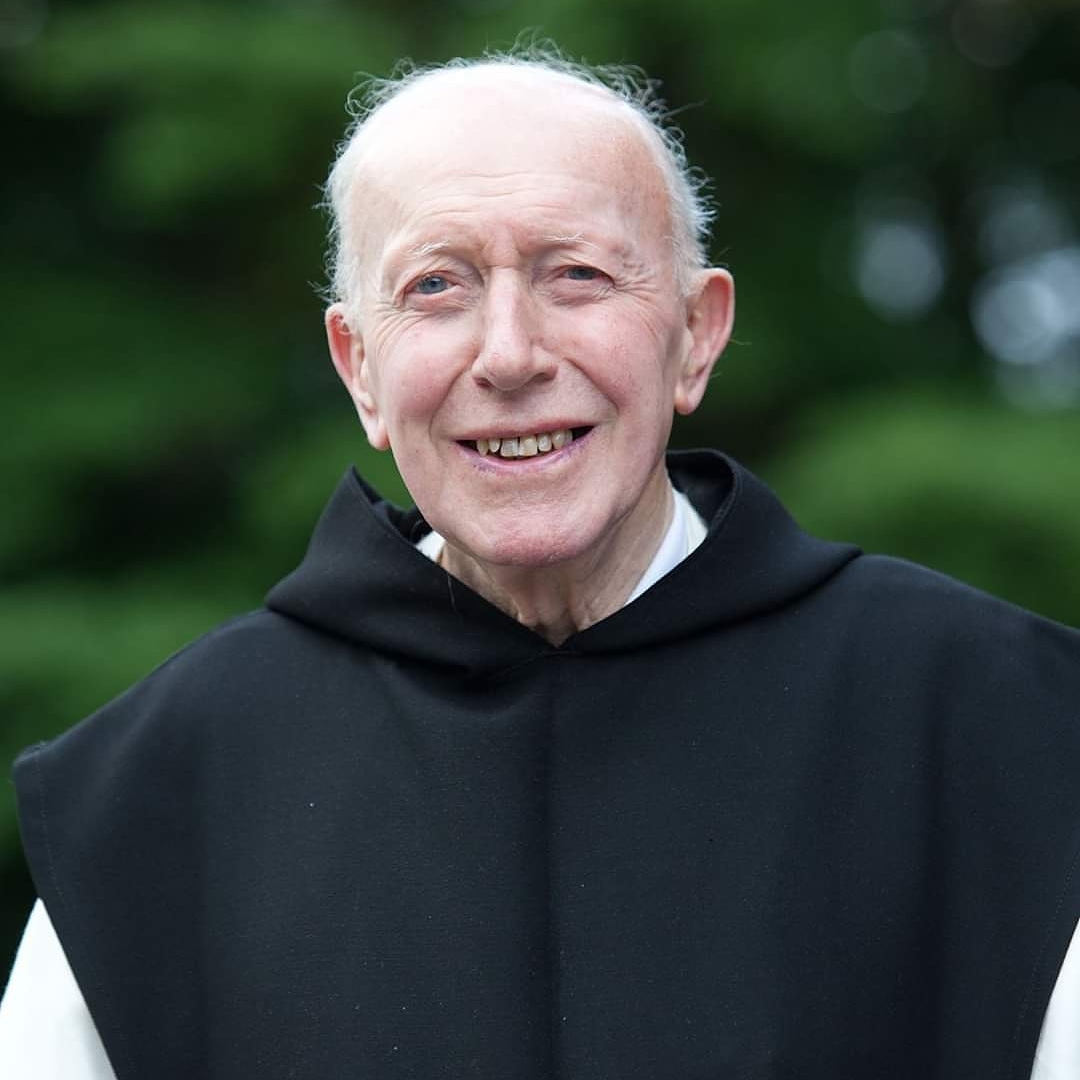