With great sadness we announce the passing from this world of Laurence Forristal, Bishop Emeritus of Ossory and former Auxiliary Bishop of Dublin, who died peacefully on 10th October 2018 at St Luke’s Hospital, at the age of 87.

Bishop Laurence, who was born near Thomastown, Co Kilkenny, was the fifth of nine children of the late Mr and Mrs William Forristal. In 1944 he became a student in Cistercian College, Roscrea. Whilst some of his school peers became monks of the monastery, Laurence went on to Clonliffe College and then to the Propaganda Fide College in Rome where he was ordained priest in 1955. Following service as a curate and parish priest in the new Dublin suburbs, Laurence was appointed as Auxiliary Bishop of Dublin in 1980. The motto he chose was In fide et caritate (in faith and love). A year later he became Bishop of Ossory, his own native diocese.

Archbishop Eamon Martin, the Primate of All Ireland, said he was saddened by the news, and that he was “well known as a humorous, gentle and wise pastor and as a caring and generous man,” adding that “he possessed a love of humanity and for creation as well as a prodigious work rate.”

He is survived by his sisters Kathleen, Nan and Mary, brother-in-law Eamon, sisters-in-law Maureen and Geraldine and nephews and nieces. Also, his extended family, Bishop Dermot Farrell, Bishop Emeritus Seamus Freeman, priests, religious and the people of the Ossory Diocese, and all who met him in the course of his ministry.

Bishop Laurence will repose in the Chapel of St Columba’s Hospital, Thomastown, from 2pm on Friday 12th October, and then transferred to St Mary’s Cathedral, Kilkenny, arriving at 7pm of the same day. There will be a concelebrated Requiem Mass on Saturday 13th October at 12pm midday, followed by burial in the Cathedral grounds.

May he rest in peace and rise to eternal glory. Amen. 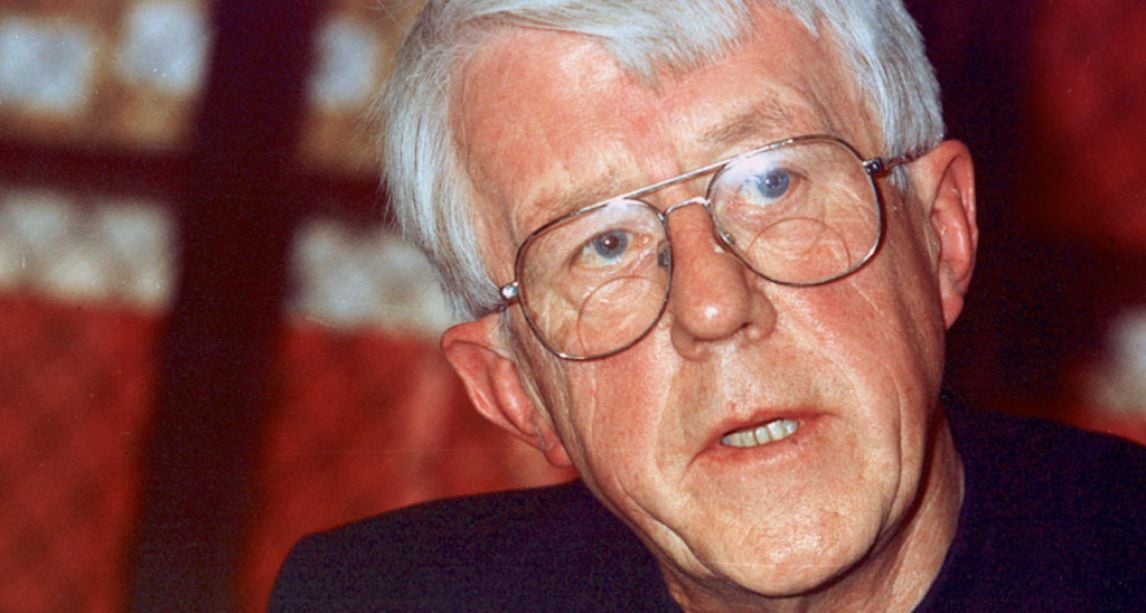