The Central Commission prepares the General Chapter by co-ordinating the initiatives coming from the Regional Conferences. 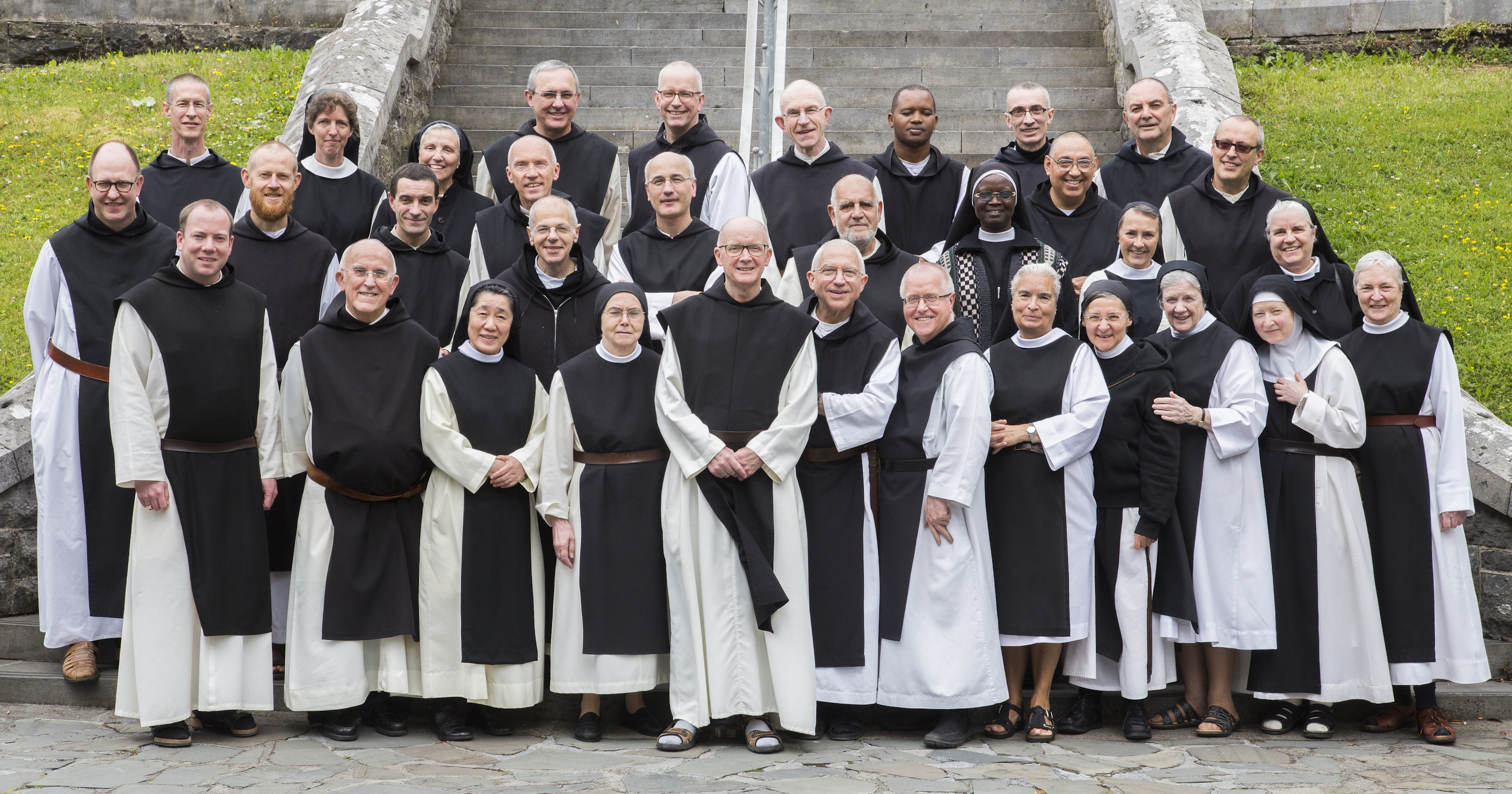