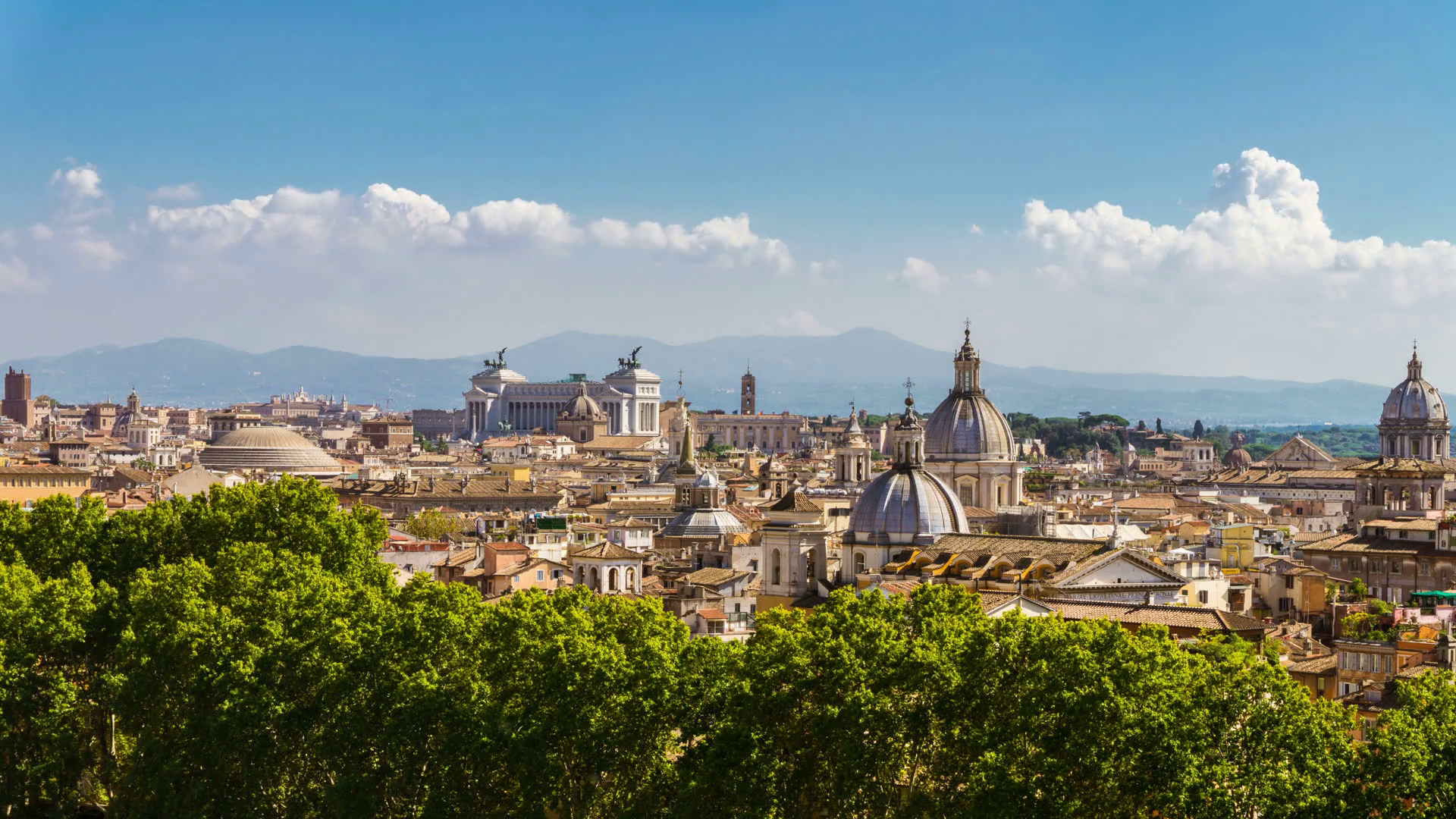 On today’s Feast of Ss. Peter and Paul, Apostles and Martyrs, we travel in our minds to Rome. It is to this place, which was then the capital of the Empire, that these Apostles were led by divine providence to make the centre of the Christian world. They sanctified this place by their respective martyrdoms, St Peter on Vatican Hill and St Paul on the Via Ostia. In each of these places now stands a massive basilica: St Peter’s which is at the heart of the Vatican, and St Paul’s Outside the Walls.

As Cistercians, we especially hold dear in our minds the initial calling of St Peter, the fisherman, who left his family and life as he knew it to follow Christ. He knew not, at the time, where he would be led. He was challenged. There were things he didn’t understand. But within this, Peter knew who Jesus was: “You are the Christ, the Son of God.” It was then that Jesus professed Peter to be the ‘rock’ on which He will build His Church. He was named anew, as by some means of rebirth, some form of new direction. Yet Peter did not always do the right thing. Three times he denied Jesus, and this was foretold by Christ Himself.

It is sobering to imagine Peter during the Passion of Christ, and to wonder what was occupying his mind after such emphatic public denial of Jesus, the Son of God. Perhaps we can be like this sometimes in our own denial of Him. Our denial can take many forms: we can deny Christ by simply saying so – this is what Peter did because he was afraid. But we can also deny Him through our actions or lack of, through our ignoring Christian teaching, and perhaps even through our personal reluctance to come to Him each day in prayer. We can feel pressure from the world to go with itsways, and not with His ways. Perhaps at such times, remembering St Peter’s initial action of faith as he stepped from the boat to follow Jesus provides us with a timely reminder of Christ’s open invitation to all, His free and exciting offer to follow Him, and to develop into the people we are called to be.

Between Peter’s decision to leave his life behind to follow Christ and his denial of that same Christ is the mercy of God, the beating heart of Love itself which is a promise set out before every one of us. Jesus did not choose Peter because He was perfect; after all, He knew that he would betray Him. Yet, just take a look at this man: he became the first Bishop of Rome and that city is now the geographical centre of our Holy Church of which we are members. This is a lofty window into the mercy of God, a sphere that we simply cannot understand fully in this world. What we do know, though, is that He is deeply in love with us. God is unconditional Love. He follows and beckons to us, despite ourselves.

Eventually, Peter was granted the honour of suffering a similar death to Jesus, being bound to a cross and executed in Rome in 67AD. Of St Peter’s life we can say “…for when I am weak, then I am strong” – the famous words of St Paul.

Paul’s reign of terror upon the early Christian population was unflinching, we might even say machine-like. That such a man, of all the other options, might be converted to become one of Jesus’ greatest apostles can only be the work of God. His conversion developed through a physical prism of blindness after being struck by the words of Christ on the Road to Damascus: “Why are your persecuting me?” Just like Peter, Paul (formerly Saul) emerged from his conversion experience bearing a new name.

Between Saul’s persecution of Christians and his shepherding of them (as Paul) is God’s great mercy, who bestowed upon the convert a time of darkness and blindness, before making him into one of His sons. Paul received baptism and then, following some early attempts at preaching, withdrew into the Arabian desert. It is not difficult for us to imagine Christ at work in Paul during this time of solitude, forming Him into the Apostle he would later become. In His own good time, the Spirit led the Apostle into a landscape of preaching that would set the world on fire with the love of God. It all began at that moment of blindness, confusion and fragility. In the Arabian desert, God’s word took shape in Paul’s heart in a special way.

God is calling us, too, to set ourselves aside from the ways of the world, and seek His will. Jesus Himself used to withdraw into solitude whenever big decisions were to be made, whenever He was deep in prayer. By this example, the Apostles would have been no different, and we – their earthly successors – are to take their lead. Whilst this does not mean we are all called to suddenly become contemplative monks and nuns, still, we might find some time each day to enter into silent prayer – that is, into an encounter with our living God. There is an invitation from Him that can only be heard in silence.

We Christians of the 21st century have the privilege of being called by a new name. This new name is our baptism through which we are made children of God. Baptism is not a magic switch that takes away our blindness, our human frailty, our fragility. Deep inside the grace of God, we remain exquisitely fragile beings, and our human nature is one that falls. Whilst we are on this earth, it will always be thus. But our baptism into the Body of Christ gives us new definition, and we are called into God’s wonderful cycle of reconversion, through which He never ceases to come to us (members of Christ that we are) and breathe that same Spirit into our hearts.

It is a sobering thought that the very same Spirit who inspired the writings of St Paul, and who inspired St Peter to profess Jesus as the Christ, is at work in us, for that same purpose. As Christians, we are called by that same active Holy Spirit to a life of witness, to a life in which we are free to take up that extraordinary invitation into His presence, day after day, year after year. This is the true light of the Church which shall never go out. This is Christ, the Rock, who shall never fall to the works of darkness. Christ has already won this battle. Rome has lasted, it has stood up against the enemy; anyone who has visited Rome and seen first-hand how Christianity superseded what went before, and how it then opened outwards on the world, will get some notion of Christ’s work in that place. Yet, it is us, as wonderful, fragile, erring humans, who pass this on: we are part of the Church; we are part its glorious buildings, its temples of the Spirit. Through baptism, we become part of the Body of Christ. Christ came not for the buildings, but for us.

Shall we fail? Yes, and repeatedly, just like St Peter! But Our Good Lord has already shown us through His Apostles that He does not give up on us. We are broken, and He will restore us. This is part of our life as Christians: falling and getting up again. Our humanity is not something we must ‘overcome’ in order to start being Christians. God has shown this by becoming Human, and sanctifying our nature. We could say that the through the Incarnation was a ‘renaming’ of humanity, a new chapter in which we are destined to become His children. We, and the fullness of our humanity, are part of that wonderful journey.

These are our spiritual ancestors, and from them we can learn much.