It is with sadness and regret that the monastic community, as Trustees of Cistercian College Roscrea, have announced the decision to close the 112 year-old boarding school at Mount St Joseph Abbey.

Cistercian College was established as a 7-day boarding school for boys in 1905. The College currently has 167 pupils enrolled from around Ireland and abroad. The school has a long and illustrious history and is very much part of the fabric of the midlands community. A significant fall off in student numbers due to a general decline in demand for boarding facilities is the principal reason behind the. The monastery is not affected by today’s announcement.

Cistercian College will cease taking any new enrolments immediately and will end the majority of student services at the conclusion of this year’s Junior and Leaving Certificate exams in June. However, in an effort to minimise any distress to existing mid-cycle students facing the State examinations in 2018, the school’s management will consider the continuation of Junior and Leaving Certificate cycles for current 2nd and 5th Year pupils, after consultation with parents and families of the years concerned and subject to sufficient demand.

“This is a very sad day for the staff, the students and their families, the many thousands of past pupils and of course the monks of Mount St Joseph Abbey. The decision to close was an extremely difficult one for the community to make,” said Dom Richard Purcell, Abbot of Mount St Joseph Abbey. “The school has witnessed a 45% drop in enrolment in the past 10 years with just nine 1st Year students enrolled for September 2017. Clearly this is unsustainable and the school is simply no longer financially viable. We were sadly left with no option but to conduct what we anticipate will be a phased closure of the school over the next 16 months,” Dom Richard added.

“I would like to pay tribute to the monks, parents, students and staff, present and past, who contributed to so much to the College throughout its history. The school has been a vital part of life on the campus for the last 112 years and the monks are extremely proud of its legacy and what it has achieved. I hope that the Benedictine ethos, ‘that the strong have something to strive for and the weak are not discouraged’, will live on in those that the College has influenced. The educational needs of today are very different to the needs when Cistercian College was established in 1905. In many ways the school has achieved its original purpose.” Dom Richard concluded.

All parents and students have been informed today that in June 2017, Cistercian College will discontinue its existing 1st, 3rd, Transition Year and 6th Year classes. A consultation will now commence with parents and guardians of the current 2nd and 5th Year pupils to gauge demand for the possible continuation of classes and boarding facilities for these year groups up to June 2018. 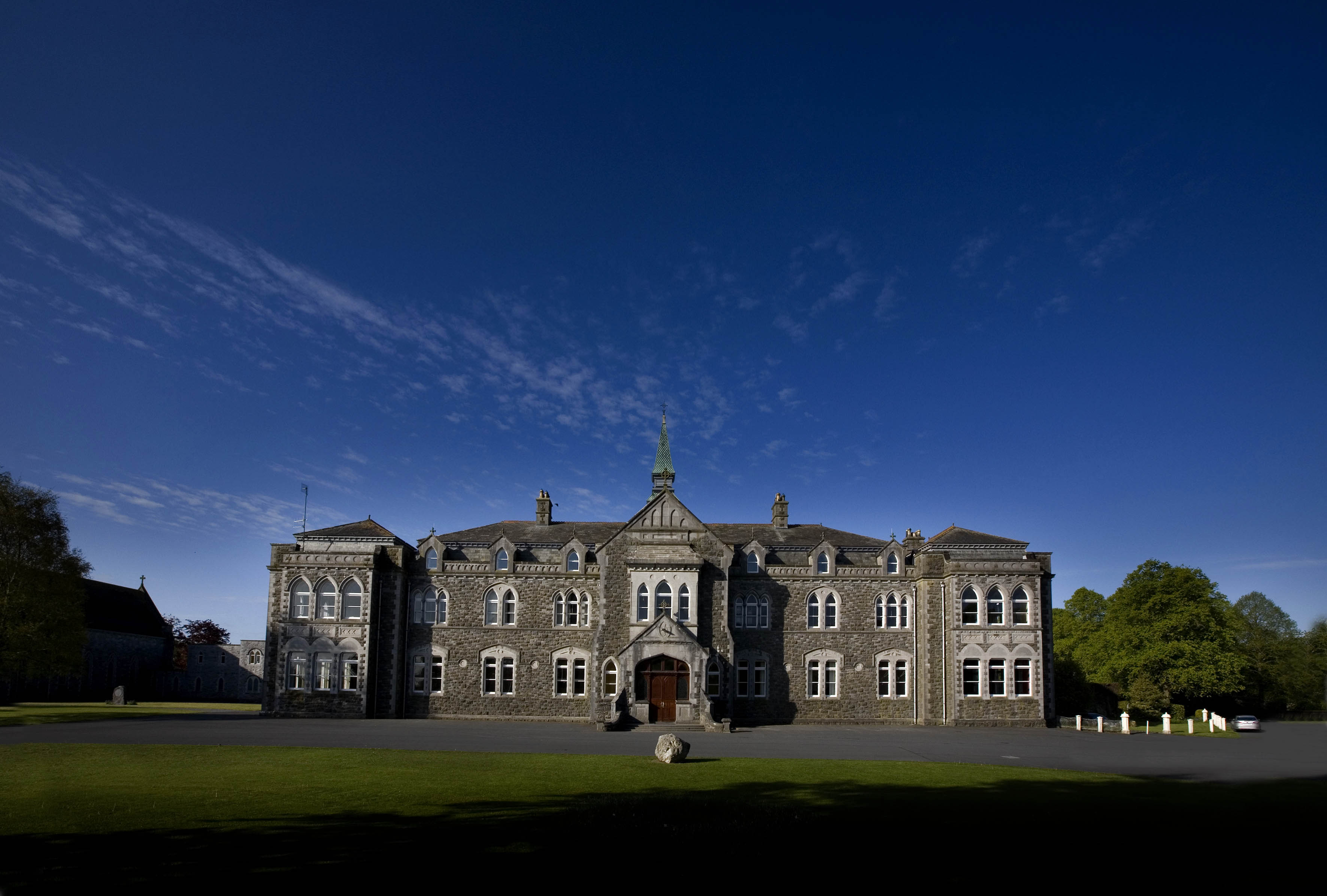