We were delighted to welcome our Abbot General, Dom Eamon Fitzgerald, among us this week, together with his secretary, Fr Simeon of Spencer.  Dom Eamon is making a Pastoral Visit to the six Cistercian Communities in Ireland during the month of February.

The Abbot General is elected by all the Abbots and Abbesses of the Order.  He is a bond of unity within the Order and he fosters good relations among the communities of both monks and nuns. He visits the monasteries sufficiently often, as he judges best, to be aware of the state of the whole Order, and be able to provide valuable help to individual superiors and communities.

Dom Eamon has been Abbot General since 2008.  At the time of his election he had been Abbot of our Mother House, Mount Melleray, for the previous 19 years.  During his time with us he shared our monastic life and liturgy, met with each member of the community individually, offered pastoral advice to the abbot and addressed the whole community on two occasions. 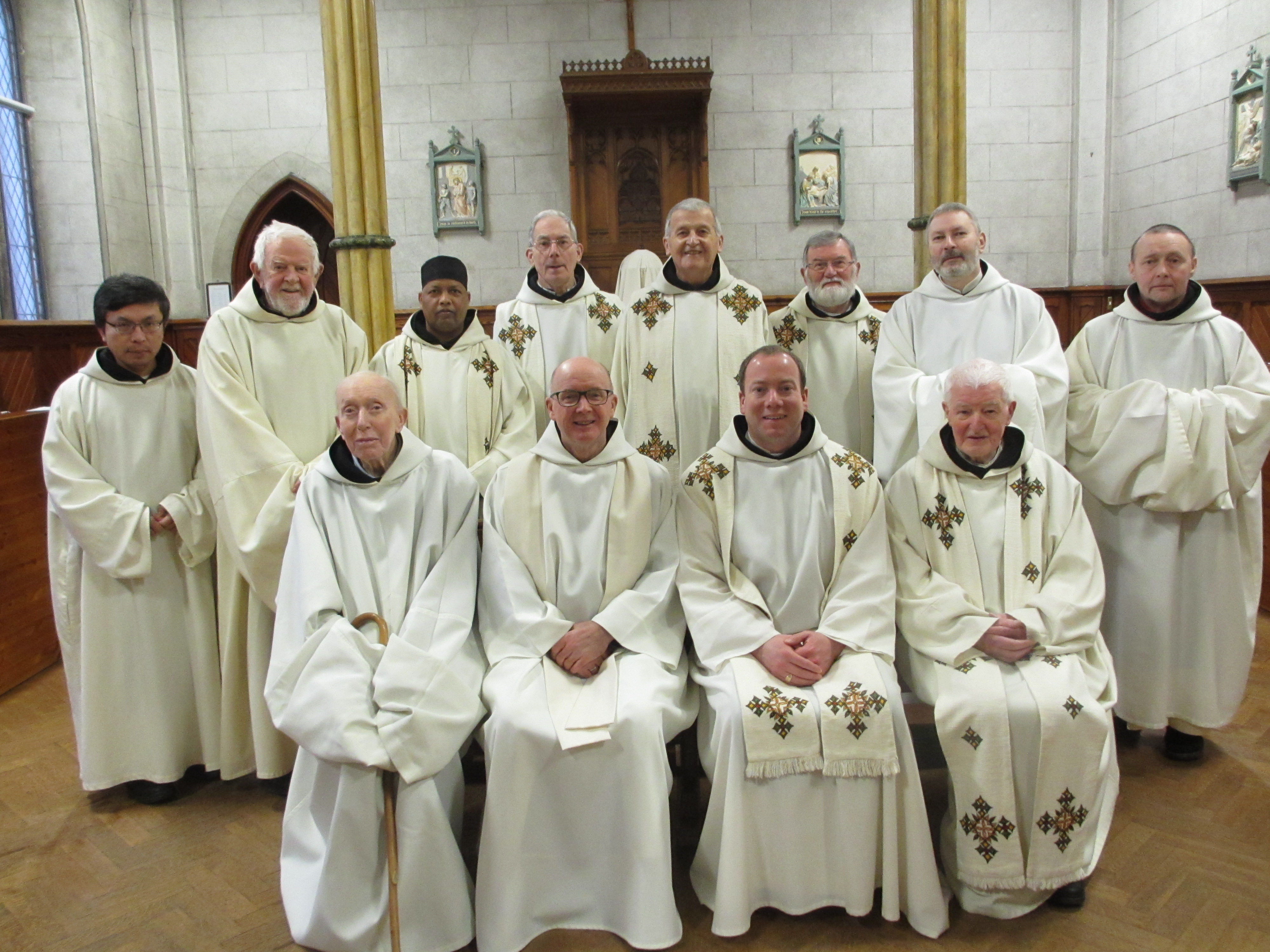